Way up north, in the permafrost, 1300 kilometers beyond the Arctic Circle, is the world's largest secure seed storage, opened by the Norwegian Government in February 2008.

From all across the globe, crates of seeds are sent here for safe and secure long-term storage in cold and dry rock vaults.

The vault hold the seeds of many tens of thousands of varieties of essential food crops such as beans, wheat and rice. In total, the vault now holds seeds of more than 4000 plant species.

These seed samples are duplicates of seed sample stores in national, regional and international gene banks.

The NordGen Seed Portal holds an updated list of all seed species deposited in the Svalbard Global Seed Vault.

The Seed Vault is no ordinary gene bank, where scientists and others can apply directly to access seeds.

There are many national, regional and international seed collections and gene banks around the world whose primary function is to ensure genetic diversity in the agriculture sector.

The Svalbard Seed Vault is a safety stock for these local deposits, which can be used to recreate valuable plant varieties whose seed collections in a local gene bank are lost. 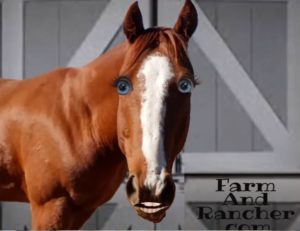 Free Ride To The Top
Change Location
Find awesome listings near you!